Quickwork provides a no-code SaaS platform to integrate Logger by Quickwork with other apps, databases and APIs to automate business and consumer workflows.

Logger allows you to record the output of triggers and actions while a journey is in the execution state. This feature is useful to visualize the complete set of data flowing between each action through which you can debug the journey process, in case of unexpected results. You can also backtrack to each action step where you believe that a small tweak in the inputs would give you better results.

For instance, let's consider a scenario where a company has all your connector's code deployed on the GitHub repository. The developers are working to make them global. At the same time, they are maintaining a Google Sheet containing the details of each connector along with its deployment status i.e. Pending, In Progress, QA, Done, etc. with the assignee details. Right from the Pending status to Done, the connector deployment task gets moderated rigorously. If any task lies in the Pending state for more than 24 hours, the assignee gets an escalation email from the manager reminding him/her to complete the due.

While executing the above use case, if the journey shows some unexpected results, it becomes challenging to find the pain point; as the error point could be in GitHub, Google Sheets, Scheduler, Gmail or any other connect app. Such situations are perfect for Logger to handle. You simply need to copy the action under which you want to place the Logger, say Google Sheets, and then, open the copied action and configure Logger. Move the data pills from the Data Output Tree tree in the Message field:

Now, whenever you run the journey, you can see the data pain points referring to which you can correct the inputs and troubleshoot the complete journey. Below is the example of Logger output. The prior action used in the journey was Google Sheets to which the input was the column-header of the sheet in which the details of connector deployment status were stored. In the example, there was a huge list of connector details. By using the Logger, at this point, you can read the output more precisely as it logs the complete data that Google Sheets hold. Then, you can troubleshoot your journey if you were expecting some status of the connectors to be Done instead of Pending:

By this, you'll get an idea to change the data manually in Google Sheets or just fetch the data of those connectors whose status is Done. 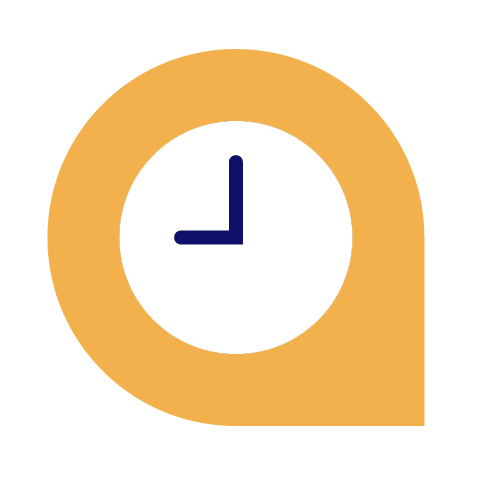